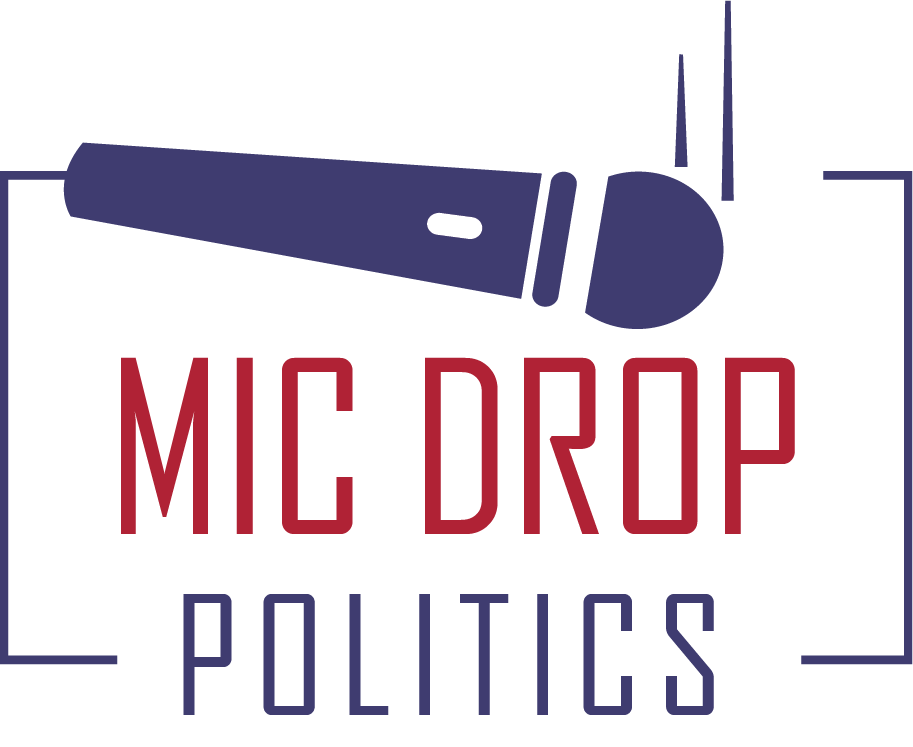 With the November midterm election roughly a month away, political horse races across the country for both the House and the Senate will be a constant back and forth as the final days of campaigning kick in.

According to a Washington Examiner report, the non-partisan newsletter the Cook Report which analyzes upcoming political races has Democrats showing to have recently pulled into the lead in seven House races, while Republicans are pulling just three into the GOP column.

Repubs will win the 2022 midterms not because of social media influencers or podcasters claiming they have some sort of plan.

They will win because Biden has been so bad for America & his policies continue to hurt hard-working everyday voters. They will vote for the alternative

The Washington Examiner report stated that while shifts in those races went to the left or right column, the shifts may not have been all that dramatic, given the fact that both parties are within a tight margin in those specific races.

Democrats have however moved two races that the Cook Political Report had previously deemed toss ups into the solidly blue column, while Republicans had not pushed any of the toss up races into the solid red column.

David Wasserman with the Cook Political Report said that “A pattern has begun to emerge: in surveys by both parties, House Democrats’ polling numbers are holding up surprisingly well in states with contentious statewide races driving turnout, Arizona, Kansas, Michigan, Nevada, New Hampshire and Pennsylvania to name a few.”

Republicans moved Florida’s 7th district, and both Texas’ 15th and 34th districts. The Cook Political Report has some 30 House races deemed toss ups. Of those seats, 20 are in Democrat hands, and 10 are held by Republicans.

The Issues Important To Voters

The issues that are important to Democrat voters vary sharply in comparison to what is important to Republican voters, with a new Monmouth University poll which certainly bears that out.

The poll looked at twelve key issues facing American voters. The top three were inflation at 82%, crime at 72%, and elections and voting at 70%. Abortion clocked in at seventh on the list while climate change was ranked 10th.

It is not surprising that eight out of ten Republicans viewed inflation, crime, and immigration at the top of their list of concerns. Democrats put climate change, racial inequality, elections and voting, gun control, and abortion at the tops of their lists.

Director of the independent Monmouth University Polling Institute, Patrick Murray, explained that “Democrats are all over the place when it comes to their key issues. This makes it difficult for the party to create a cohesive messaging strategy to motivate its base.”

Murray further pointed out that “Republicans, on the other hand, just have to hammer away at rising prices and ‘the wolf is at the door’ to get their voters riled up.”

What issues are most important for Latino voters ahead of the U.S. midterms?

Since March, the economy has remained the group’s top concern. Abortion has increased in importance, reveals @pewresearch.

Democrats In Trouble With Latinos

Democrats are in serious jeopardy with a very large traditionally Democrat voting bloc, that of Latinos. The shift from Democrat to Republican among Latinos is dramatic.

An NBC News/Telemundo poll from 2012 showed that hispanics favored Democrat control of the House by nine points. Today, that number has drastically shifted by a whopping 56 points.

It is not hard to figure out why that shift has occurred though. Democrats have always assumed that hispanics and Latinos were single-issue voters, and that issue single-issue was immigration. The Political Insider’s Remso Martinez recently pointed out that Latinos do not support the Democrat’s radical abortion on demand policies that would allow abortion even up until birth. Additionally, other issues that are turning away surround “the LGBTQ+ movement and their attempt to completely distort traditional family values.”

Perhaps the Democrat party’s biggest fear is that of a record number of Republican hispanic female congressional candidates. Rep. Mayra Flores made history in June in a special election that flipped Texas 34th district to the GOP, a seat Democrats had held for 100 years.

GOP congressional candidate Monica De La Cruz, who is running against Democrat Michelle Vallejo in Texas summed it up for Democrats saying, “Hispanic culture really aligns with pro-life, pro God, and pro country. Those are the values of the Republican party. Democrats have just simply gone too far to the left and towards socialism.”

There are ONLY 32 days remaining until the midterm elections. Who’s ready to stop the Democrats from destroying America?

Now is the time to support and share the sources you trust.
The Political Insider ranks #3 on Feedspot’s “100 Best Political Blogs and Websites.”

The post Democrats Manage To Take Lead And Move Some ‘Toss Up’ Races Into Solid Blue Column appeared first on The Political Insider.

January 27, 2022 BEIJING (Reuters) -Oil prices fell on Thursday as the U.S. dollar strengthened following signs that the U.S. Federal Reserve will tighten monetary policy in the world’s biggest oil user. Futures pulled back amid a broader decline in financial markets triggered by the March interest rate increase telegraphed by the Fed and as […]

A 26-year-old transgender (bio male) child molester who pleaded guilty earlier this month to sexually assaulting a 10-year-old girl back in 2014 was sentenced to 2 years in a juvenile facility thanks to Soros-backed Los Angeles District Attorney George Gascón. In 2014, 17-year-old James Tubbs grabbed a 10-year-old girl by the throat at a Denny’s […]

Who does the US FDA answer to? Well, apparently it’s Pfizer, the German-based Big Pharma megalith. Just days before the FDA was set to release over 12,000 documents related to the experimental Covid-19 vaccines, Pfizer asked a federal court to allow it to intervene before any information is released to the public. Unsurprisingly, the FDA […]

Arizona State Senator Wendy Rogers on Recalling Electors: “If Wisconsin Can Do It, Arizona Should Have Been FIRST”

Photos by Sean Campbell Legislators in Arizona and Wisconsin are pushing to decertify their states’ fraudulent 2020 elections with promised resolutions to reclaim the Presidential electors. The Gateway Pundit reported that the Wisconsin State Assembly voted to move forward Rep. Ramthun’s resolution to reclaim Wisconsin’s 10 electors for US President and Vice President who were […]

A new sub-type of Omicron variant is reportedly spreading in more than 40 countries worldwide including Denmark,UK, India, Philippines, Singapore, Sweden, South Africa, and the USA. Scientists had reported cases of this new variant, “omicron BA.2,” in at least four states in the United States – California, New Mexico, Texas and Washington. Scientists have not […]

January 28, 2022 SINGAPORE (Reuters) – Singapore’s manpower ministry said on Friday it expects the country’s jobless rate to fall to pre-pandemic levels in the months ahead as the unemployment situation continues to improve, with borders slowly reopening and retrenchments declining. Data showed on Friday that the overall preliminary unemployment rate in December was 2.4% […]

“This is Not America Anymore”: Triggered Flight Attendants Force Man Wearing LGB/FJB Mask to Wear a Different Face Covering Because They Were “Offended” (VIDEO)

On Thursday, a man on a Spirit Airlines flight from Cleveland to Tampa Bay was harassed by several unhinged flight attendants because he was wearing a light-up ‘let’s go Brandon / FJB’ face mask. Despite not displaying any profanity, the triggered staff forced the man to switch his mask before the plane could depart, because, […]

Kid Rock coming in hot with that Gen X energy. Kid Rock said he will cancel tour dates at venues with Covid vaccine mandates and mask mandates. The rocker is kicking off his “Bad Reputation Tour” on April 6 in Evansville, Indiana. Kid Rock reassured his fans that he will not tolerate any Covid mandates, […]

West Virginia Governor Jim Justice told Bette Midler to kiss his bulldog’s “hiney” in response to the washed up singer’s attack on the people of his state. The Republican governor flashed his English bulldog’s backside to Bette Midler and other toxic leftists attacking the good people of West Virginia. Last month Hollywood elitist Bette Midler […]